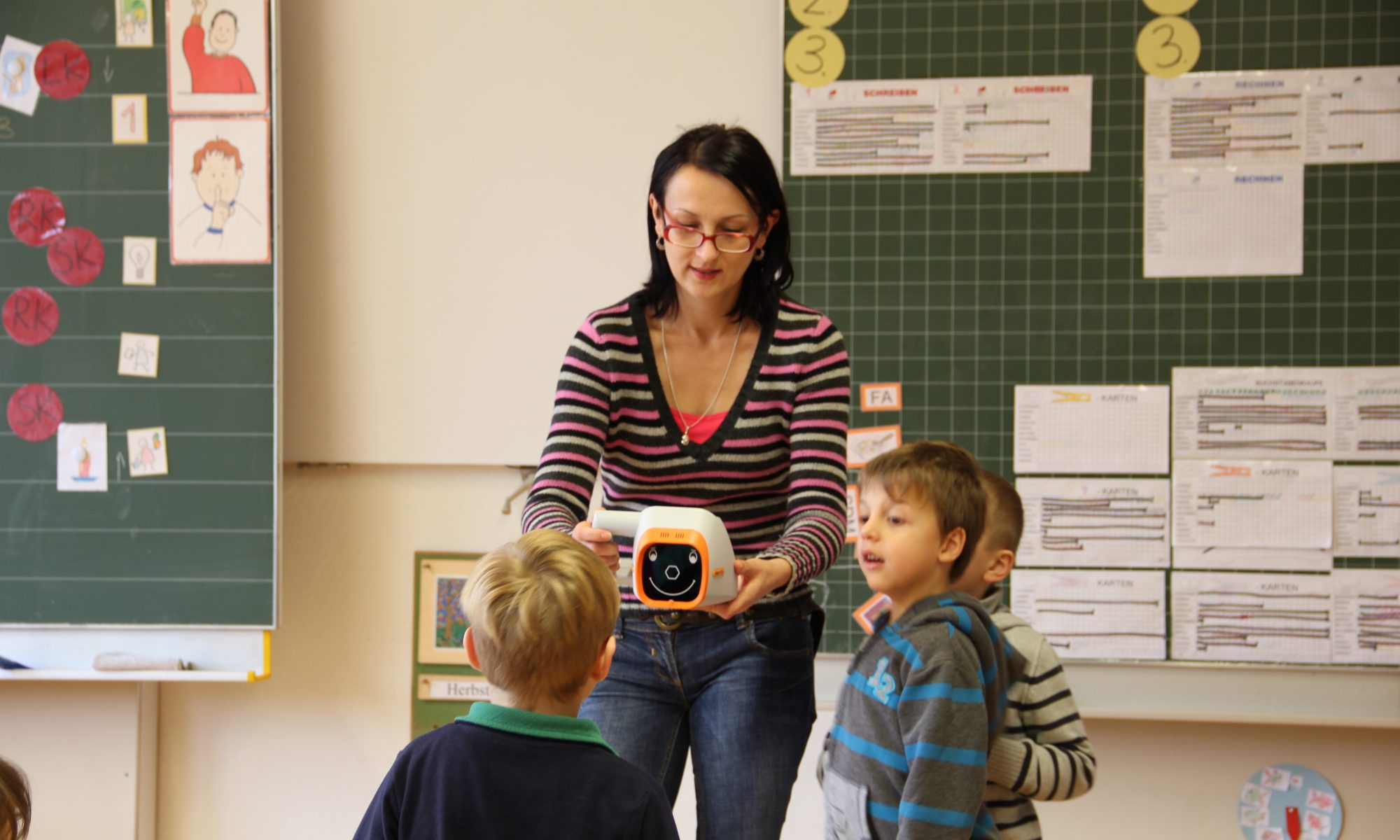 Robert “Bob” Fitzgerald manages the KidSight program in his chapter in Louisiana. He had undetected ambylopia as a child and became blind in his left eye. Today, in his KidSight program, 4,000 kids are screened per year with 3 devices of their own. Nevertheless, he has never conducted a screening himself, because he thought he was not able to. But when a friend experienced that his grandchild had a problem with its vision, and was asking Bob for help, he was right there on the spot.

Read more about Bob’s great experience with the Plusoptix Vision screener in his following article:

I have served as a Lion in the Greater Ouachita Lions Club District in Monroe, Louisiana, since 2004. I have been a District Governor, and I have played a big part in our screening programs here. Through spending countless hours organizing and running screening programs, I have witnessed how vitally important this work is, particularly among children. According to the World Health Organization, 80% of all vision impairments are preventable or curable. This pushes us Lions to perform screenings to catch problems early so that treatment can make a difference. Specifically, the Plusoptix device used in our programs screens for six vision problems that are common in children: hyperopia (farsightedness), myopia (nearsightedness), astigmatism (irregular shape in the eye that can cause blurriness), anisometropia (large refractive differences in the eyes), anisocoria (unequal pupil size), and strabismus (misaligned eyes). Some of these conditions are considered risk factors for amblyopia (lazy eye) which can cause partial or full blindness if not treated.

Estimates through school- and clinic-based studies show the prevalence of strabismus and amblyopia in the US to vary from 2% to 5%, the journal Ophthalmology has reported; and individuals with the condition have almost twice the incidence of bilateral visual impairment. Their lifetime risk of serious vision loss in both eyes is estimated to be between 1.2% and 3.3%

In all these years of my involvement in vision screening programs, I never touched a vision screening device. About a year or so ago, my dear neighbor came to me because he knew I was a Lion and was involved in eye screening. He said he was worried about his grandbaby. My friend was further concerned because his son did not seem to believe anything was wrong with the child, yet he was sure there was a problem. This family was asking for my help.

I had four Plusoptix mobile vision screeners in my home, and here I had never even used one. I was on the spot. I got the device out of the case and quickly read over the instruction book. I sat the child down and screened him. The family’s fears were confirmed. Yes. There was a problem with the child’s vision. That part of my story will now have a happy ending.

But why had I never performed a screening myself? I did not think I could; you see, I am blind in my left eye. When I was in third grade, it was discovered that I had amblyopia. By the time I was examined and diagnosed by a doctor, it was too late to save my eye.

Remember, the first step to prevention of vision problems is awareness and the second is vision screening. With early identification, treatment can begin and sight can be improved or restored. According to the American Association for Pediatric Ophthalmology and Strabismus, a key to treating amblyopia is correcting the refractive error with glasses and forcing the child to use the weaker eye via patching or eye drops to blur the better-seeing eye. Research suggests that amblyopia is more responsive to treatment in kids younger than 7.

Since 2001, Plusoptix has been developing, manufacturing and marketing medical measuring instruments for use by ophthalmologists and paediatricians. The entire development (hardware and software) and production takes place at the headquarters of the company in Nuremberg, Germany. Through distribution partners, the company’s devices are available in more than 60 countries worldwide.

Plusoptix strives to educate the parents about the importance and purpose of early vision screening for children. Parents should know that a modern technology is available that can be used not only to detect amblyopia, but to prevent it through screening.

For detailed information about the handling of user data, please visit our data privacy policy on https://plusoptix.com/en-us/contact/data-privacy